I wanted to dedicate another post to some of my other concerns about the pro-DDT movement. When I read posts which advocate DDT reintroduction in the US, a small amount of attention is paid to issues like how public health programs are run or the importance of resistance to DDT.

A great place to explore how all these things interact is by exploring the situation in India. Not only are they the biggest DDT using nation in the world, India has also made some really wonderful strides in combating malaria, having slashed infections by more than half over a 13 year period. They’ve got some really good scientists working on this problem, who thankfully publish very often.

So why did malaria rebound in India?

END_OF_DOCUMENT_TOKEN_TO_BE_REPLACED

Do we need to bring back DDT?

I’ve had a number of friends ask me to tackle the topic of possibly bringing back DDT. These requests go back months, and I’ve been hesitant to tackle the topic because of the politics surrounding this issue. I’ve also been hesitant, because if I tackle this topic, I want to do it right…which means this will probably be the longest article I’ve written on AaE to date. I hope that it will be the longest article, as well.

I want to tell a short personal story about Paul Offit. In 2014, I was diagnosed as an adult with autism. In some of my non-science social circles, my parents were blamed. Offit’s book, Autism’s False Prophets, helped me understand why this viewpoint existed and how to explain how the antivaccine movement hurts autistic people like myself. I admire him, but I also disagree with him on this point.

This comes on the heels of a pair of articles which had widespread press back in Feburary. One is by a blogger popular in the Skeptic community, SkepticalRaptor. The other is from one of my idols working in public health, a vaccine expert named Paul Offit. I initially wanted to tackle this in February, but ultimately decided to wait until Earth Day and World Malaria day to post these articles.

The story of the failed malaria eradication program is far more complicated than either Offit or Raptor let on. They leave out huge chunks of the story, and many of those chunks completely change the narrative. Specifically, they leave out any serious discussion of the role of insecticide and antimalarial drug resistance. They do not discuss the many administrative failures of the campaign, and neither of them seriously consider the role of economic development in malaria epidemiology.

Instead of laying out the standard DDT story most are familiar with, I’d like to discuss why the WHO’s Global Malaria Eradication Program failed, while the US campaign succeeded. Comparing and contrasting these stories is very productive, because it demonstrates why vector control is really hard.

END_OF_DOCUMENT_TOKEN_TO_BE_REPLACED

Fair Use: Can I Use That (Bug) Picture in My Art?

I’m an admin for the Entomology FaceBook Group and copyright comes up a lot. In fact, the admins had a long discussion about this particular picture.

We discovered that it closely resembles a photo by Igor Siwanowicz (who by the way is one of my favorite insect photographers and you should totally go check out his page!)

And it’s not just “closely resembles”. She digitally cut the mantis photo in half, mirrored the resulting image, and put a filter over it. So here’s the question. Is this image fair use? Or copyright infringement?

END_OF_DOCUMENT_TOKEN_TO_BE_REPLACED

Why are Insects Important?

You know, it seems strange that it’s taken us more than 3 years to address this question! I’ve been doing a few interviews recently and I keep getting asked “Why are Insect Important?” In fact, it was the FIRST questions that I had to fill out for my Real Scientists welcome introduction!

So – I tweeted about it!

There's no power tonight! So we're going to do a brief overview about why insects are important! pic.twitter.com/boEeHGKp9D

END_OF_DOCUMENT_TOKEN_TO_BE_REPLACED

During my week curating Real Scientists, a twitter account with rotating scientists, communicators, and artists, I had some really great questions about insects come in. One I thought was particularly insightful was about climate change and insects.

@realscientists curious about the climate impact on insects and, unrelated, insects (mis)represented (or misconceptions) in movies/fiction

When we think about Climate Change, as Jon Oliver points out, we usually think about a polar bear perched on a little chunk of ice. But it’s not just polar bears that are affected by climate change. 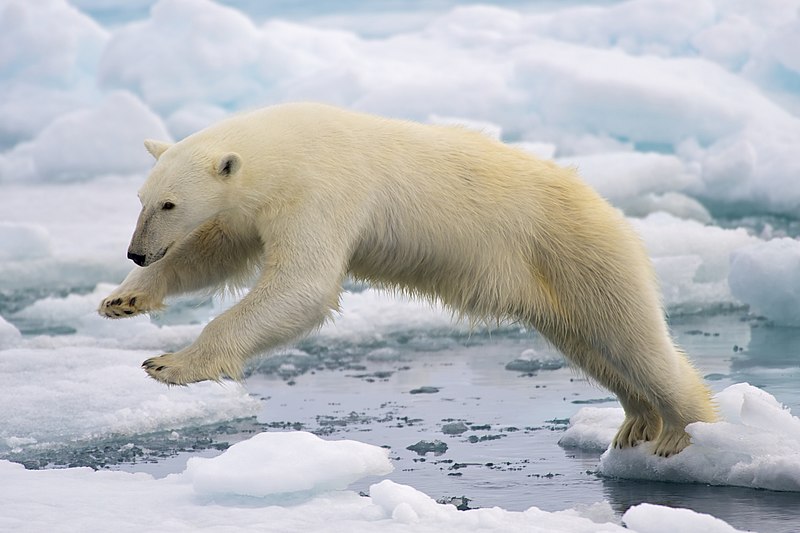 Everything is. And insects are no exception. We’ll see range shifts, species extinctions, increase in other species. But it’s not all bad news. We can use some insects as indicators for environmental changes, and that helps US prepare for the future.

Finally people have asked how climate change could affect insects. So that's what this last thread will be about. (Hammerhead Fly) pic.twitter.com/SsFjgIed7s

END_OF_DOCUMENT_TOKEN_TO_BE_REPLACED

Is oxygen the reason insects were so big way back when?

I read a few things on the size of insects and the decrease of size from there ancestors to now are related to the oxygen levels from then to now.

I was wondering if anyone has raised a few generations in an oxygen enriched environment to see if they grew to larger sizes quickly in the favourable atmosphere or if there evolution was fixed to there new size? 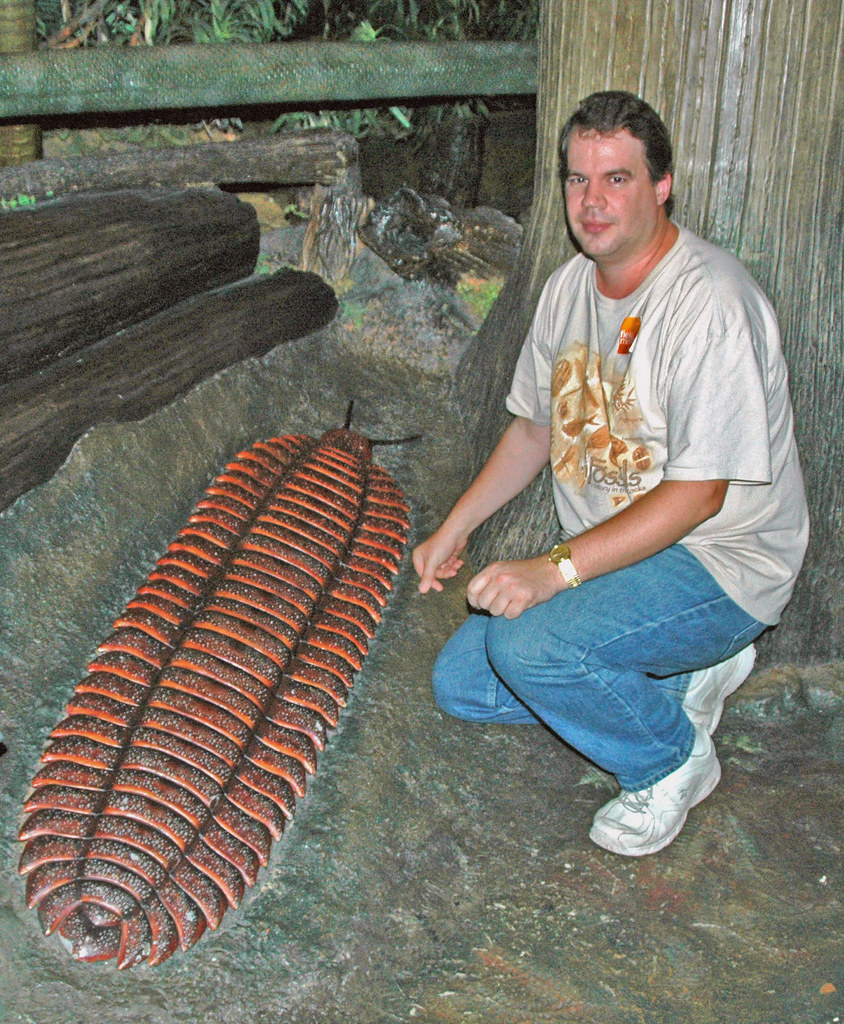 Oh, I love this question. There’s a lot of cool stuff here.

In the early day’s of Earth’s history, arthropods were huge.

So why did insects get that big back in the day?

END_OF_DOCUMENT_TOKEN_TO_BE_REPLACED

Last week,  March 5 – 11, 2017 I had the most wonderful opportunity to tweet from the Real Scientists Twitter Account. Every week they pick a different scientist, science communicator, or artist to curate the account. And how lucky I am that I was selected!!

I talked mainly about butterfly wings, conservation, and SciComm but also did my best to answer some questions that came in.

This was one of of the questions after I posted this quick fact about beetles which I’ve mentioned before in this article.

@realscientists would that be related to the evolutionary success of the protection of the elytra?

Of that Weevils make up some 62,000 species (Curculionoidea). In that Curculionidae has 51,000 spp. And that's just one *FAMILY* of beetle! pic.twitter.com/51NHigHC9G