Don’t Get Choked Up Over It! Can Insects Choke?

This brilliant gem came from a five year old. Kids ask the best questions, don’t they?

And here’s the thing. We have covered spitting and vomiting which insects definitley can do.

But insects can’t actually choke – and here’s why.

We’ve actually talked about how insects breathe before here and here. But as a quick summary, insects breathe though a series of tubes that connect to the outside of the body. Those holes are called “spiracles” and the tubes are called “trachea”. The spiracles only connect to the treachea on the thorax and on the abdomen. and the head region is free of spiracles. So the breathing tubes are in no way connected to the mouth. Insects cannot physically move air through their mouth and so, no. They can’t choke.

This is a naturally occurring transparent caterpillar! However, you can clearly see the the tracheal system connected to the spiraces.
Photo: Jim Cordoba, Enio Cano

Okay, But What About Shoving Food in their Face?

Insects don’t have a big gaping hole in their face for a mouth like we do. As we’ve talked about before, many fluid feeding insects have a specialized tube to suck up juices whether they be insect juices or plant juices.

Of the insects that can chew, they basically have plates that grind together to mash up their prey item. And while insects do swallow, an action controlled by their brain, they don’t have enough space in their mouth to put in more than what would fit in the tube (esophagus) leading to their gut.

The only notable example I can think of that is kind of like choking is in fleas. 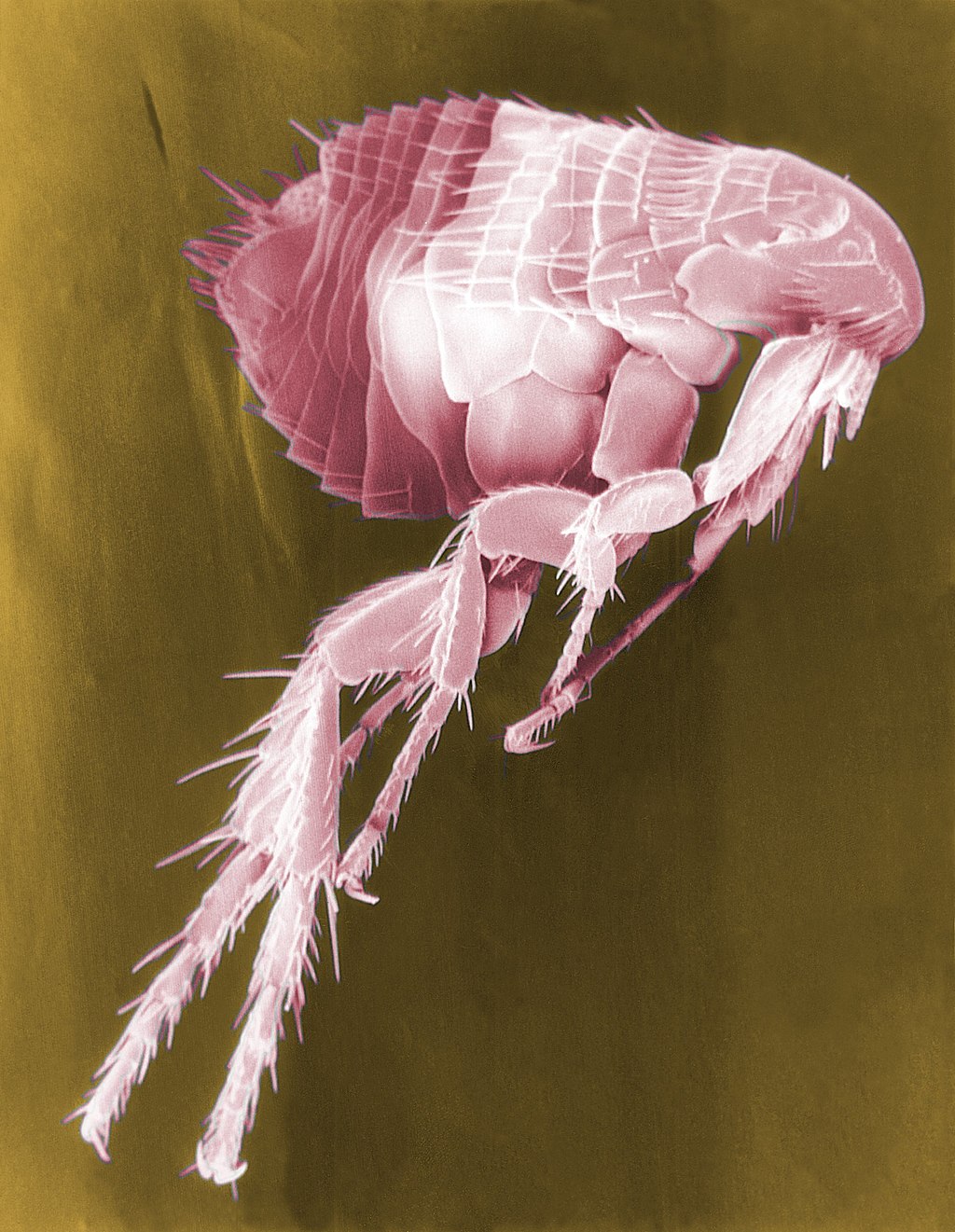 You see, fleas, at the beginning of their gut, have all these giant spikes. They’re for stabbing red blood cells to help aid in digestion. The fancy term for this is a “toothed proventriculus” and that’s just where the plague bacteria’s favourite hangout spot is. Hey – everyone’s got to have a place.

While hanging out, the bacteria make this big, thick, gunky, biofilm. It blocks the entry way into the gut. When the flea goes to drink up some blood from a rat or an unlucky person, the blood enters the forgut, gets blocked, and then literally back splashes out of the flea mouth and into the bite wound. So – there you have some of your blood and some plague bacteria, and some plague biofilm in your freshly made bite site.  Then you get the plague. The end.

The flea doesn’t “choke” per say because it doesn’t cought or anything – but the net result is still similar. Food went in, got stuck, and then came back out. It’s just unfortunate that the plage also comes back out.

Can insects choke? No, not really because their breathing system doesn’t allow it and their feeding system doesn’t really allow it. Fleas kind of choke when their blood meal splashes back out of their mouth after the plague bacteria spreads a thick biofilm over the entrance to their gut.

1.  Hinnebusch BJ and Erickson DL. 2008. Yersinia pestis biofilm in the flea vector and its role in the transmission of plague. Current Topics in Microbiology and Immunology 322: 229-248.

2. Sasaki K and Asaoka K. 2006. Swallowing motor pattern triggered and modified by surcrose stimulation in the larvae of the silkworm Bombyx mori. Journal of Insect Physiology 52(5): 528-537.

Nancy has an Etsy Shop where she sells conservation minded jewelry made out of ethically obtained beetle wings and an ecuadorian palm nut called Tagua. You can follow her on twitter and facebook.